Sokol Group
in the Press 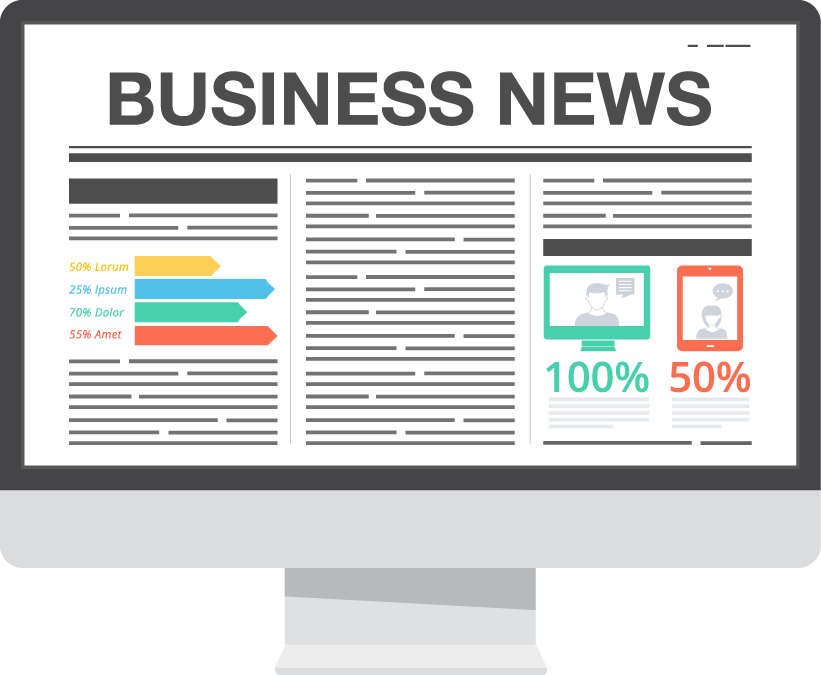 Appeal a Property Assessment
While the housing market is recovering, 30% to 60% of properties are assessed at higher than their current value, and fewer than 5% of taxpayers appeal assessments, says the National Taxpayers Union, a conservative advocacy group that favors limits on taxes, spending and debt. "I've seen that many people are still paying real-estate tax on values that date back to 2006 and 2007," says Rob Siegmann, chief operating officer and adviser at Financial Management Group in Cincinnati.

National Taxpayers Union spokesman Pete Sepp says about 20% to 30% of appeals generally have some success. The tax savings for a home reassessed at a lower value can be big. A $2.4 million home in Westchester County, N.Y., reassessed at $2.1 million yielded about $6,000 in savings on a property-tax bill, says Nathan Fromowitz, a partner at Sokol Group, a property-tax appeal firm in White Plains, N.Y. That translates into about $82,000 in savings over 10 years, assuming the tax rate increases at historical levels. Dennis Peterman recently discovered gold in his own back yard ... figuratively speaking of course. For several years, Peterman was accustomed to getting a confusing form in the mail indicating that his home had risen in value - according to the town assessor - and that his property taxes were therefore going (you guessed it) ... up! After comparing the prices of similar houses in his area, Peterman said, "I wasn't at all convinced that my home was worth what the assessor said it was. But what could I do? So I wrote out a check, thinking I had no other choice." Peterman then decided to make some inquiries and he came across the name of Bruce Sokol, a certified real estate appraiser in Nanuet who specializes in tax assessment reduction. With Sokol's help, Peterman's case was brought before the local assessment review board, and as a result, his yearly property tax was reduced by over $1,500.00. With a sheepish grin on his face, Peterman declares: " As far as I was concerned ... it was like discovering gold in my own back yard."

How do properties get over-assessed?
When asked about how properties get "over-assessed," Sokol had this to say: "Too many assume that assessments and calculations are always correct, but this is not the case. Due to the sheer volume of data, there's plenty of room for assessors to make clerical errors and miscalculations; mistakes in recording the number of rooms square footage, and all this affects the final tax bill." Plus, Sokol continues: "Major alterations that would reduce the value of a home should be brought to the assessor's attention. For example, you'd want to mention the fact that a swimming pool has been filled in." Another important consideration is any fluctuation in value in comparison to other neighborhoods. "This has certainly left some areas in several communities burdened with 'inflated' assessments that don't reflect the real decline in market value," Sokol added. How does a homeowner know if his property is over-assessed? To this Sokol replied: "It's part of my job to examine comparable homes in a given area, and if, after my appraisal, I determine that a home is over-assessed, I tell my client that I think we have a good case for a tax reduction. Let's proceed."

O.K., So What's the procedure?
The process may seem complicated and that's probably what keeps a lot of people from even bothering to see if they have a case, but Sokol insists that it's worth it to find out if you are paying more than your fair share of property tax. "To save thousands of dollars, it's certainly worth a try," Sokol adds. When Dennis Peterman contacted Sokol, their conversation was followed by a visit to Peterman's home. Sokol did an appraisal that compared his property to others in the area. Then, prepared with all their supporting evidence, an appeal was made before the local review board on Grievance Day. Each town designates several weeks a year in which to make your appeal. "Grievance Day," Sokol explained, "is simply the deadline for any given year. If you're a day late, you have to wait for the following year to file."

"Remember: You're fighting the assessment, not the taxes!"
Once the facts were in and the board had a chance to examine them, they decided in Peterman's favor, and with a grin on his face as wide as his driveway, Peterman walked out with a 40% reduction in his property tax. "Not everyone comes out with that kind of reduction," Sokol is quick to explain, "but it's not uncommon to save hundreds or even thousands of dollars per year. The key to winning an appeal is to be prepared, and to have all evidence fully and properly documented." Many homeowners prefer not to challenge their assessment ... either they've heard that a county-wide reassessment is coming up, or they're concerned that the board may decide they aren't paying enough. In response Sokol points out: "With regard to county re-assessments, they may or may not take place. It could be 5 years from now or 10. Who knows? In the meantime, homeowners who don't have to, are losing hundreds, if not thousands of dollars each year. Regarding the other claim - a review board, by law, cannot raise the assessment. I realize many homeowners shy away from their right to appeal. Part of my work involves helping my clients to not feel intimidated by what they don't understand. By understanding the procedure, you can protect yourself from the errors that do occur, and more importantly, save a substantial amount of money as well!" 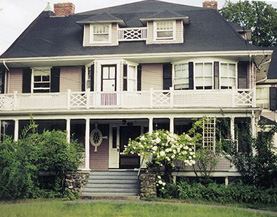 See all
"My name is Steve Tencer and I live in Dobbs Ferry, a village in Westchester County, NY. After receiving a letter from Sokol Group, I realized that the assessor in my town had my house over valued and that I was paying too much in taxes. The letter from Sokol Group said that I could file a property tax appeal which would lower my taxes. I would not have to pay anything unless they were successful. To me this was a no-brainer. I signed the letter and they successfully knocked my taxes down about 9%. I was very happy with the services they provided and it truly required little if no effort on my part. I highly recommend others to do the same should they receive a letter from them."

Steven Tencer
Dobbs Ferry, Greenburgh, NY
"Bruce ... thank you so much for your efforts. We are very satisfied!"
Mr. and Mrs. H.Z.
"Dear Mr. Sokol, Thank you so much for your successful efforts in getting our taxes reduced so significantly! We had just returned from vacation, so it was a very pleasant surprise."
June and Billy Z.
Find out if you're entitled to a PROPERTY TAX REDUCTION