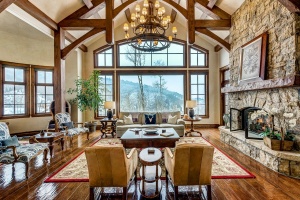 Rockland County is located to the west of the Hudson River, and it is the county with the third-most densely populated citizenry in New York after Nassau and Westchester counties. Its name comes from the description given by its first English and Dutch settlers as ‘rocky land’.

Rockland County is known for its educational institutions, as it is home to several elementary, middle, and high schools that are Blue Ribbon School of Excellence Award recipients. The county also boasts a number of colleges, including Nyack College, St. Thomas Aquinas College, Long Island University, and Dominican College.

Though Rockland County is the smallest county in New York, it does not have the fewest number of people. It contains 286,753 people living in 92,675 households comprised of almost 71,000 families. Its residents live in an average of 545 housing units per square mile. 30% of the county is not inhabited by people, as it is parkland, meaning that the residents actually live closer together than the figures would suggest.

38% of households have children living therein who are under the age of 18, and 63% contain married couples. 23% of homes are inhabited by non-families and 19% have a sole occupant, 8% of which were 65 years of age or older.

If you believe your property taxes are too high, Sokol Group can help you to initiate the property tax grievance process. Skilled in negotiating lower tax bills, Sokol Group has helped hundreds of clients in Rockland, Hudson, and Orange counties and those living in the Hudson Valley. Sokol Group looks forward to working with you and invites you to contact them today! 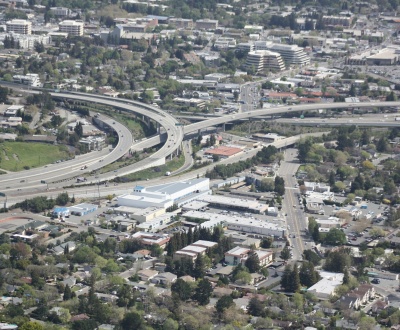 Why Do my Taxes Go Up if My Assessment Stays the Same? 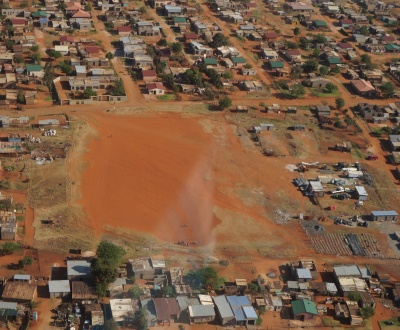 Can you Appeal for a Reduction?

Yes, you can bring a claim to a local Assessment Review Board.…
Continue reading 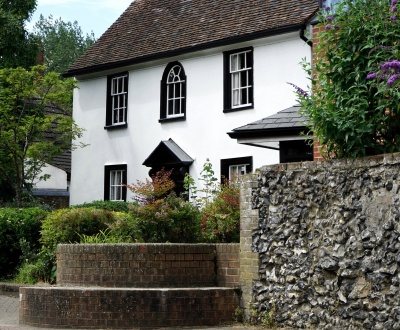 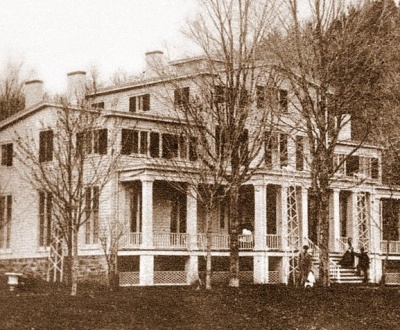 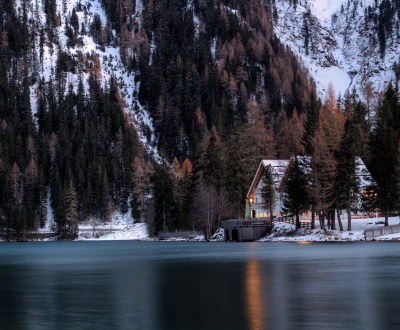 Nyack, New York – A Village and Part of ‘The Nyacks’

Nyack, New York is a village that is situated within Rockland County,…
Continue reading 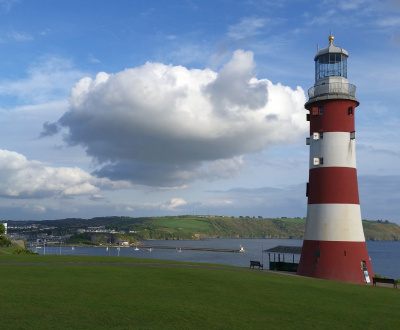 Elmsford is included in the New York metropolitan area, and it is…
Continue reading
Prev. Post
All Posts
Next Post
Find out if you're entitled to a PROPERTY TAX REDUCTION