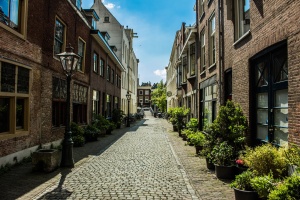 The town of Pelham, New York is located within an easy distance of Manhattan’s Grand Central Station, giving commuters access to their various work destinations. For people wanting to travel, LaGuardia airport is just 13 miles away, and John F. Kennedy International Airport is less than twenty miles distance. The community in Pelham is known for being active socially, giving its residents a sense of community and connection.

The town of Pelham is just 2.4 miles square and it is situated north of the Bronx and has Eastchester, New Rochelle, and Mount Vernon on its borders. It contains two villages: Pelham and Pelham Manor. A small area comprised of 9 streets, called Bronx Manor, overlaps in some ways with the Bronx, and its denizens are given Pelham zip codes and area codes and are served by the Pelham police and fire departments while still being technically the Bronx. This tiny cove has not listed a home for sale on the real estate market for the past 9 years.

Pelham currently has 59 houses on the market, and the median asking price is $845,400. This is up 3.4% over last year and is expected to continue to rise an additional 1.8% over the course of 2018. The median price per square foot in Pelham is $375, and this exceeds the New York Metro average price of $265 per square foot.

People in Westchester County pay the highest taxes in the United States, and Sokol Group is here to help. Initiating the property tax grievance process for their clients, Sokol Group has successfully renegotiated a lower tax bill for hundreds of people. Serving the areas of the Hudson Valley, Westchester, Rockland, and Orange counties, Sokol Group looks forward to working with you to lower your tax bill. Contact Sokol Group today! 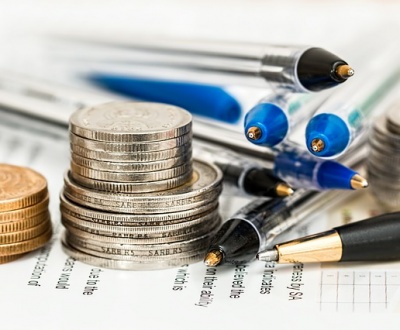 What Does it Cost? 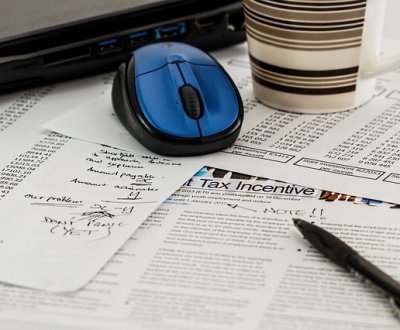 Greenburgh living is defined by historical as well as cultural charm.  Located…
Continue reading
Prev. Post
All Posts
Next Post
Find out if you're entitled to a PROPERTY TAX REDUCTION