Rye Playland makes Rye an ideal place to raise a family. The city, which is located in Westchester County, is separated from its namesake town of Rye. Notably the town has more land area than the small metropolis. According to city-data information, close to 75% of the population holds at least a bachelor’s degree. Also, most of the residents (around 65%) are married. 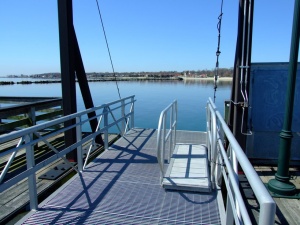 One of the major summer attractions in Rye is the Rye Playland, or the Beachside Amusement Park. The park is noted as being the first planned amusement part in the US. The National Historic Landmark has been operating since 1928. It is also the only park of its kind that is owned and run by the US government.

Among the 50 amusement rides in the Rye Playland, the Dragon Coaster is distinguished for its 3,400 foot track and drop of more than 125 feet. The ride has been operating for over 75 years. Another ride, the Double Shot, launches riders 85-feet upwards in only two seconds. The oldest wooden roller coaster in the US is also located in the park.

Besides the rides, the Rye Playland features an arcade, boardwalk, lake boating, and kayaking. An 18-hole putt-putt golf course is another favorite Playland attraction.

A Charming and Inviting Place to Live

It is this type of amusement park atmosphere that makes Rye a charming and inviting place to live. Once a part of Fairfield County, Connecticut, the city is the home of a number of famous people. Luminaries include former First Lady Barbara Bush and poet Ogden Nash.

An Example of a Typical Home

However, you also have to be aware that property taxes have varied quite a bit on some properties from year to year. For example, taxes can range from as low as $20,000 to over $100,000 on the same property. Therefore, you need to talk to a property tax appeals service, such as the Sokol Group, to check your tax status. You may be paying too much tax on your Rye property.

You May Be Paying Too Much Tax

Because the amount in property taxes can vary widely, it is important that you make sure you are not paying too much tax. The average amount paid is around $10,000 annually. However, people are also paying about half that amount on property listings of $2,500,000.

When you use a property tax appeals service, you are not charged if the firm files an appeal with the local assessment board and the appeal is denied. No fee is taken out of the reduced amount unless your appeal is approved. Learn more about the service by visiting the Sokol Group online. Try out the company’s tax assessment tool. 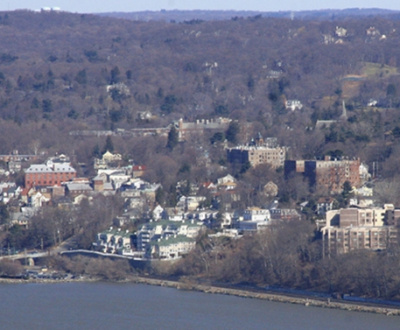 Dobbs Ferry, New York, A Village By The Rivers 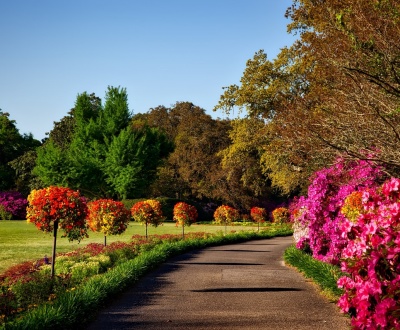 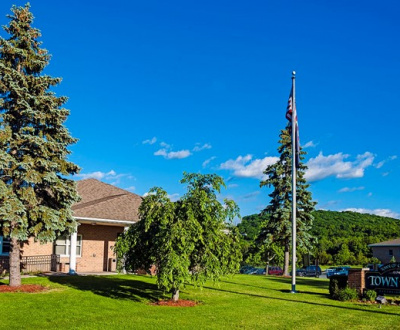 Chester, New York is located in Orange County not to be confused…
Continue reading 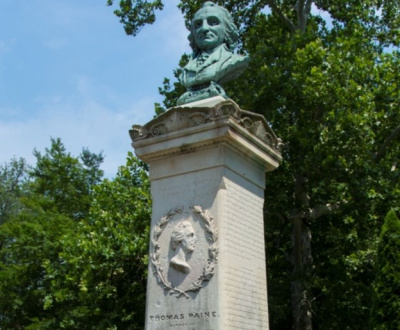 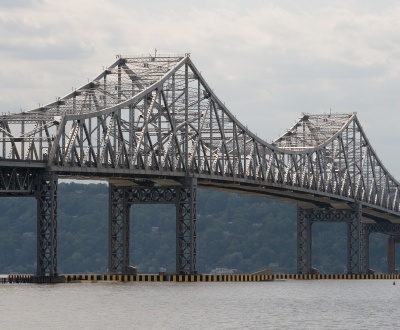 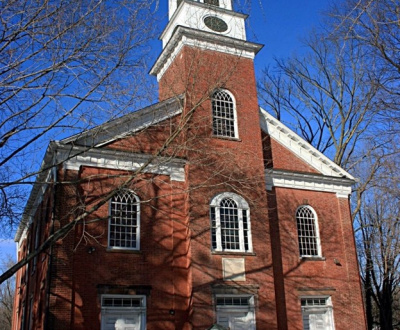 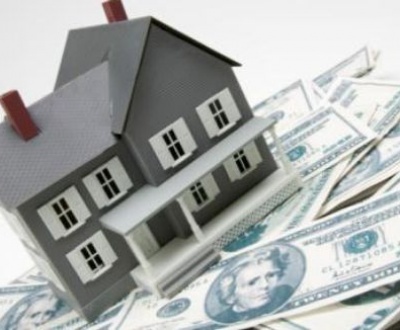 Briarcliff is a village in Westchester county that boasts a vibrant art…
Continue reading
Prev. Post
All Posts
Next Post
Find out if you're entitled to a PROPERTY TAX REDUCTION